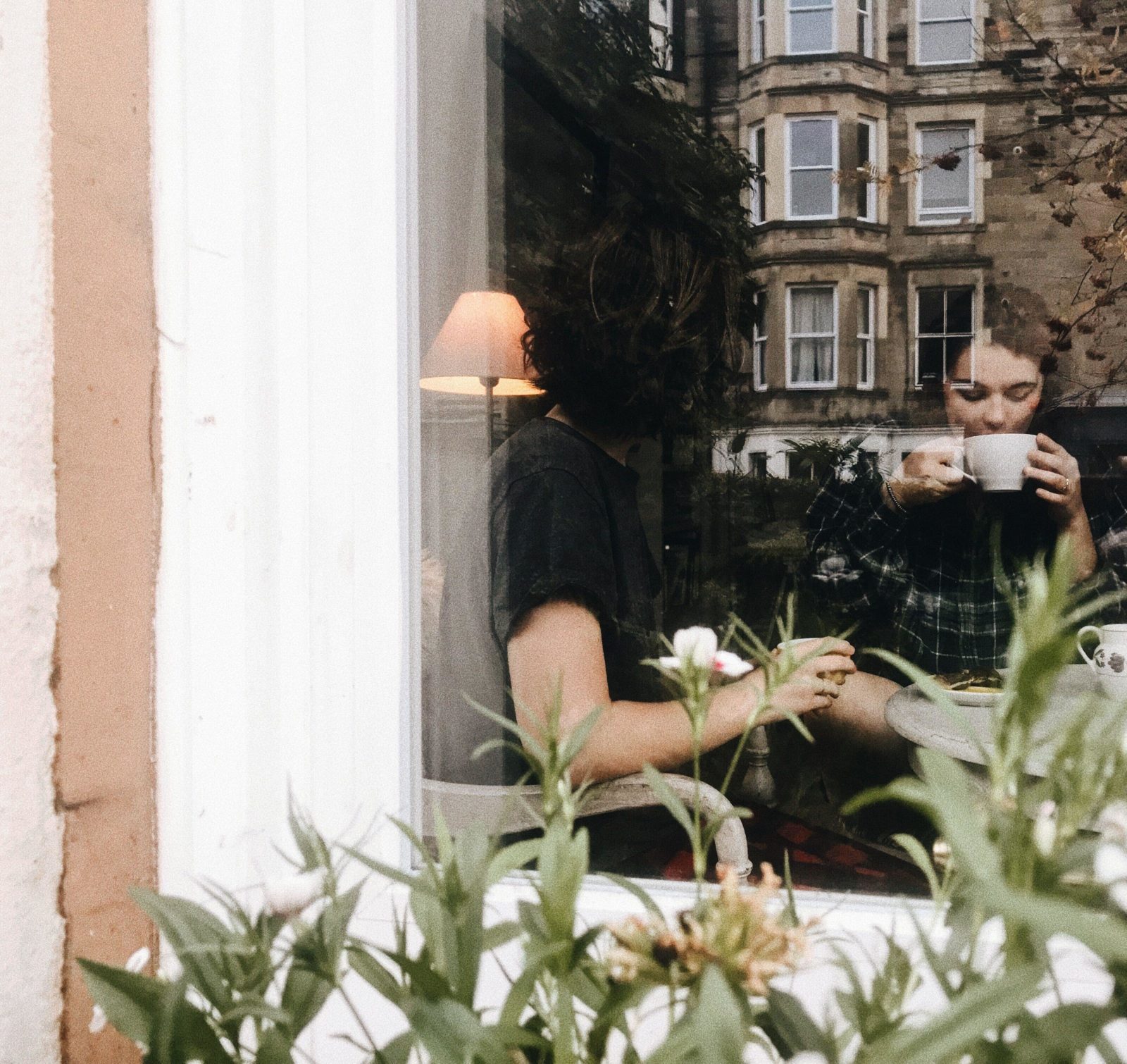 In my humble opinion, moving is one of the most stressful tasks an adult can go through.

And I know a thing or two about it. In the last sixteen years since I graduated from university, I have moved to New York City (twice), London, Stockholm and now two different cities in Germany. Before I met my German husband, I was always moved alone, which holds a number of different challenges (e.g. trying to entice your friends to help carry boxes in the middle of a Swedish snowstorm).

However, it was not until 2019 that I actually physically moved in with someone, also known as my now husband. Although we met in 2018 and started living almost immediately in a very small town outside Hanover, Germany, we both discussed early on that in time we would live in a bigger city – Hamburg, to be exact.

Since my husband works in law enforcement and had to file his transfer request before making any move, we finally got the green light to go in the summer of 2019. I was excited to leave our country life and join civilization , but I also knew what a great moment this would be for my husband, who had lived in this quiet little town and apartment for over ten years.

We humans are creatures of comfort, and my husband was (and is) no exception. I knew at the time that we had worked for ourselves in terms of facilitating everything. Now with the beauty of hindsight, I can hopefully give some wisdom on how we made it a successful move as a couple – even though there were times when it felt like it would not be.

My husband has many skills, but knowing how to find an apartment is just not one of them.

This is where my skills come in handy – I love researching and planning. Just ask my friends who go on trips with me – I’m a professional at putting together a solid itinerary filled with cultural must-sees, chic restaurants and cool bars.

When we knew my husband’s official work start date, which was October 2019, we worked more or less backwards from there. After asking around in my German network, I found the two best websites for renting apartments and got started. I quickly googled recommended neighborhoods in Hamburg, the average monthly rent to pay for two people, and of course I remembered what we ourselves could afford.

After narrowing down all of this, I started making an Excel list of some possible occasions and the move-in dates that would work with our schedule. It was without a doubt a team effort. When I had created our first list of apartments, it was my husband who called to arrange screenings. (He is German as a native speaker in this relationship.) This dynamic worked well for us – we both felt we were playing an active role in our apartment hunting process, which we actually did.

The same can be said about other aspects of relocation. Do you hate packing boxes but your partner loves it? Let them do it. Recognizing your strengths and weaknesses as individuals keeps things relatively straightforward as you share and conquer your combined list of moving tasks as a couple.

Be kind when cleaning up

I hate clutter. Unfortunately, my husband does not mind.

Needless to say, these marked differences naturally come to mind when you move, especially when the clock is ticking to move out. In the beginning, I practically wanted myself not to throw away everything he had and just start on a fresh start. In the end, I learned how to respect his sentimental nature and not undermine his propensity to hold on to things he had had since he was a teenager. The box with loose pictures? Those countless old records? He can keep them.

The bottom line? Be kind to each other when you get rid of things. If your partner explains that something is important to them, try your best to understand and appreciate their feelings (even if you secretly want to throw everything in the trash).

Yep, that meant we had to take serious status over his stuff (to be fair, I only had my two suitcases worth of belongings when I moved in with him from the US and into his fully furnished apartment). But we managed to do it together. I learned quite early on not to push too much if we had gone through a significant amount of his stuff and instead saved the rest for another day. As I always thought about what I should “keep” or “throw away”, I realized how boring it could be for someone who wanted nothing more than to just throw everyone in a box and take it with us to our new home.

The bottom line? Be kind to each other when you get rid of things. If your partner explains that something is important to them, try your best to understand and appreciate their feelings (even if you secretly want to throw everything in the trash). Believe me, you will be glad you did.

This was certainly the case for me and my husband. Although I knew he was just as excited as I was about moving to Hamburg, a city he had dreamed of living in, there was also a lot of anxiety. He had become so used to living the good life in the country (ahem, paying very little for rent) that when I moved I noticed how he suddenly became very aware of the economics of living in a bigger city.

Fair enough. But for me, after living in such wildly expensive cities as New York City, London and Stockholm, I also felt like we had hit the jackpot. We had our wonderful apartment and could still afford to live our lives as we would with our double income.

Herein lies my point – it’s crucial to be open with your partner about how you feel before, during and after a move. If you or they feel strangely nostalgic or admit to having regretted moving, try not to take it personally. The key here is to give an ear and create a sense of togetherness. You have made this decision together, so any lingering doubts should be shared.

It is crucial to be open to your partner about how you are feeling before, during and after a move. . . . You have made this decision together, so any lingering doubts should be shared.

If it sounds like my husband and I’ve figured it all out for our next move, let me assure you we do not.

One thing I know we will never see eye to eye on is hiring a moving company. In our case, he insisted on doing it himself, by borrowing a motorhome from a friend, so we ended up taking three trips up to Hamburg to drop off our stuff. Fun times, actually. Although I admire my husband’s frugality, it would have saved us a lot of quarrels and unnecessary excitement to let a moving company handle our stuff.

Considering that this was our first time we moved as a couple and that we got married a year later, I would say that we navigated quite well and are very happy to call Hamburg our home.

As a born and raised American who now lives in Germany, Erin is a freelance writer with over 10 years of experience in copywriting from her time in Stockholm, Sweden and New York City. She is a self-proclaimed storyteller with a severe case of wanderlust and has a penchant for everything to do with fashion, movies, food and travel.