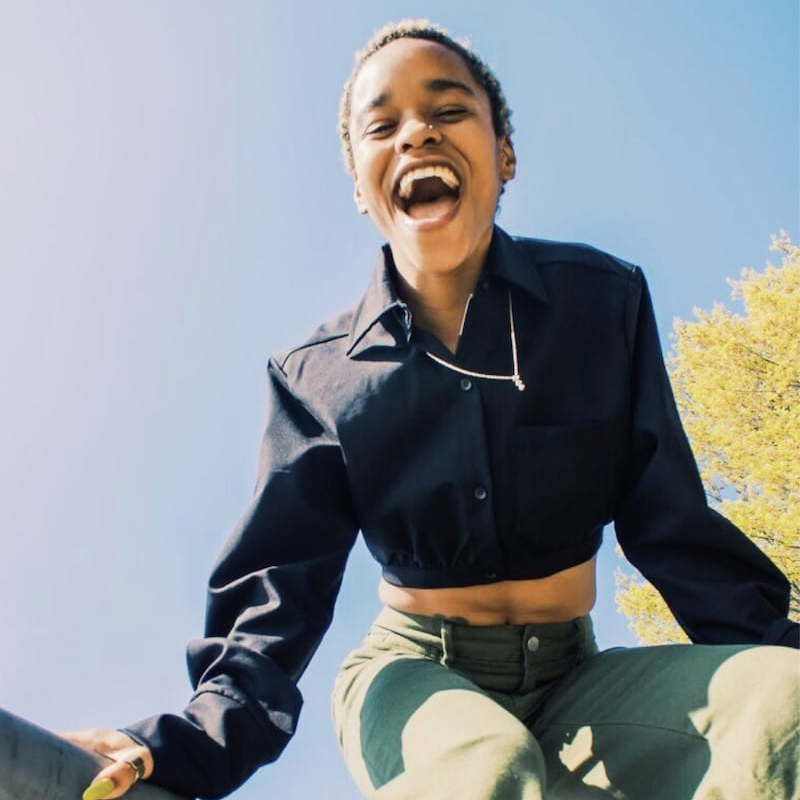 Editor’s note: In this post, originally published in September 2019, an author examines what it would mean if we could reformulate our approach to everyday fear. We hope you find Julie’s words as insightful as we are.

Last spring, three Twin Cities chefs – all women – were announced as finalists for the James Beard Award for Best Chef in the Midwest, a record number. I had never met any of them in person, but I knew their names, had laughed and danced and cried and fell in love with their restaurants. Jamie Malone’s Grand Cafe was the first place I ate after a semester abroad, crispy triangles of toast and cozy eggs and a morning where I sorted home letters I had written and never sent. Christina Nguyen’s Hai Hai is so lush that even the Minnesota winters disappear right outside the door, my favorite happy hour in Minneapolis.

After my first pay rise, I took myself out to a gala dinner at Ann Kim’s Young Joni, at the end of a winter so sad that I had forgotten how it felt to have an appetite. Slowly – and then at once – I was so hungry that I felt sorry for the intensity of it, ate and ate and still was not full, could not choose between appetizers, so ordered them all: a forest farm with sweet potatoes fried to velvety and caramelized, fried cauliflower garnished with tiny golden raisins, blistered sweet corn and a corn salad topped with a single, perfectly soft-boiled egg.

I had never met any of them in person, but I knew their names, had laughed and danced and cried and fell in love with their restaurants.

I saw the James Beard Awards for the first time this year, popping out of a work dinner to capture the ceremony. When Ann Kim’s name was announced, the crowd broke out over the gentle speakers on my phone.

“My journey has not been easy. It has not been linear, and it has not been traditional. ” She admitted as she took the microphone and the applause still wafted across the auditorium. “I’m standing here because I said fear of the devil ten years ago.”

Here’s the thing. I have a lot of fears. Most of them are small and low-stakes: house millipedes, unpleasant silences, clowns, unintentional answers — all. Some of them are bigger: do not say enough; says too much. My own body sometimes. Disappointing people, all the time.

But then there are the fears, which are impossible to get rid of, so great that they swallow the world: an aircraft engine stopping, a bus hitting a median, accidents in general. Schools with too many locks, too many scanners, too many dangers. January, which is too cold, July, which is too hot; fires that do not stop, oceans that do not calm down. What do I do about them?

At James Beard Cooking School, Beard’s first lesson for culinary students was often this: “The only thing that makes a soufflé fall is if it knows you’re afraid of it.” Or from his close friend Julia Child: “The only real stumbling block is fear of failure. In cooking, you need to have a what-fan-the-attitude.“

What I take from Beard and Child, from Kim and Malone and Nguyen, is not a dedication to dispelling fear. Instead, it is to accept fear as a reminder: of the privilege of action, of the space to change, the freedom to make a choice.

What I take from Beard and Child, from Kim and Malone and Nguyen, is not a dedication to dispelling fear. Instead, it is to accept fear as a reminder: of the privilege of action, of the space to change, the freedom to make a choice.

A few weeks after seeing Kim receive her award, I left a job. One month later I would resign with someone elsethe start of a bruise, brilliant summer spent learning that fear of letting go was not a good reason to stay.

So when I stand here in September in our Lord’s year 2019, on my way up in my mid twenties, probably overcaffeinated and certainly underhydrated, I also say fucking fear. Put the souffles on.

A comprehensive, disorganized, thoroughly committed ten-year plan for a future me who is not afraid:

Julie was born in Madison, WI, and despite a fleeting love affair with New England, has always found her way back to the Midwest. These days she lives in St. Paul, where she grows a large collection of books, a household of selected family and a new relationship with the homeland. She grows plants poorly, recipes well, anxiety often, and social media not at all.