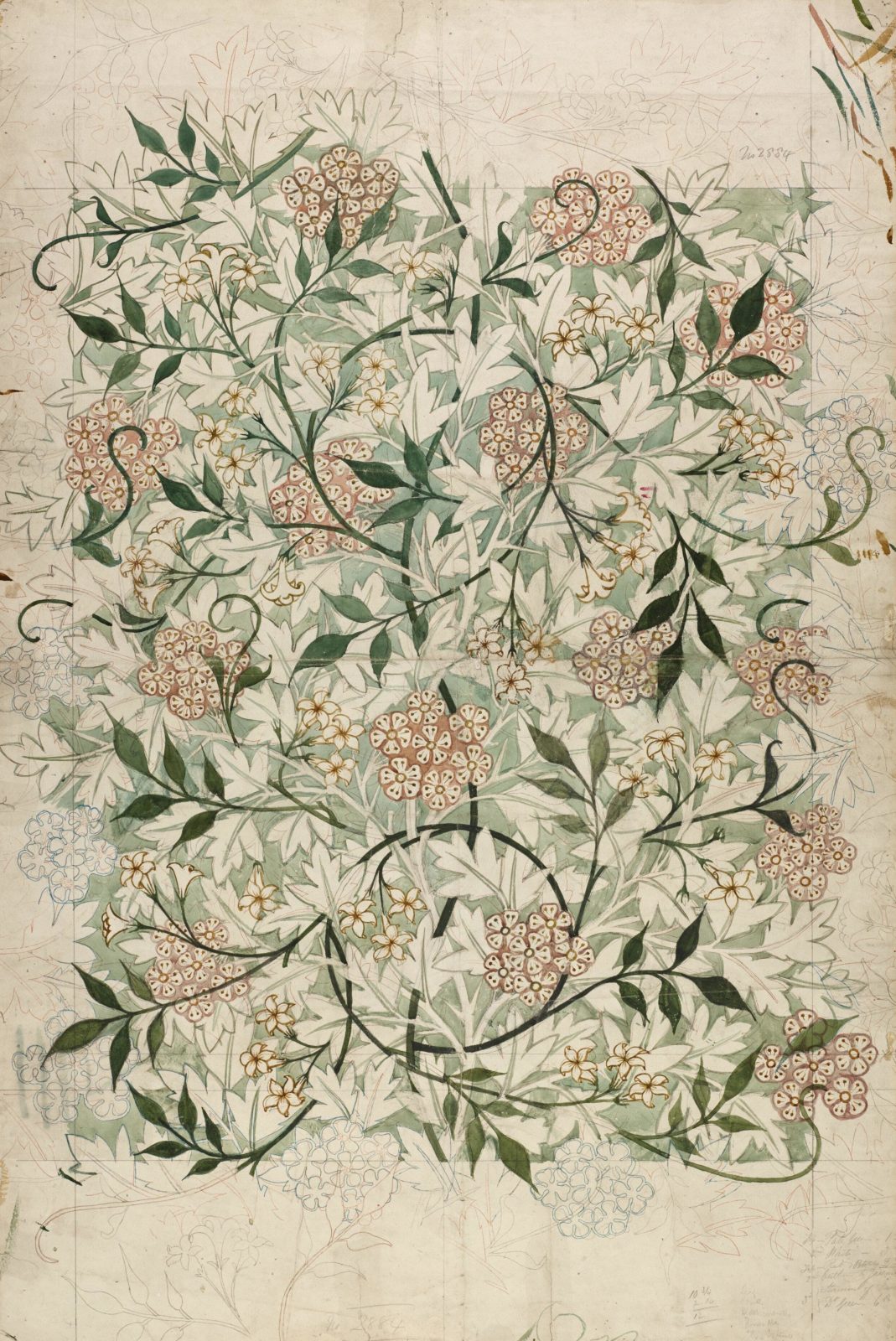 I had a conversation with a friend recently. She pointed out how much internet-writing-about-motherhood seems keen to tell you what you need to know that no one has ever told you. I’m sure I clicked on all the articles that promised something like that in preparation for the birth of my first son, three and a half years ago. I’m sure I clicked a lot this time too.

Incredibly, very little, I read about birth and childbirth, came with mental clarity while actually giving labor pains. The prevalence of tips on napping and breastfeeding did not actually make me an expert when I came to these tasks. People said it would be hard; but it was harder than the word “hard” could at all evoke in my imagination. People said it would be good; but it was better than the word “good” could ever capture.

What you can not know

The thing (my friend and I realized in a conversation) about preparing for something you’ve never done before – and something that is unlike almost anything else you want to do until you do – is that there is no somewhere for the information to “plug” into your brain. We (or at least I) learn by connecting new information with things that are already known. We need an overarching category so that data points can be organized (and internalized). ) after it.But as a person who studied theology and philosophy through elementary and graduate schools, let me tell you: there are times when language and logic fall short, when the mind does not have sufficient tools to understand certain indescribable realities ; there are times when we can not know how deep the water is before we get off the quay and dive in. There are times when the categories only appear in the immersion of the new experience, and not a second before. There are times when we turn to poetry and music and meta for; times we can impossibly preserve wisdom without wading in these waters.

If you are preparing for a season that you can not fully prepare for or can not fully understand before you go into it, I have no advice to give. Because the thing that shook me the most in my first season of new motherhood (and the things that shook me in raw days of grief and in the first months of marriage) was never on any list I found. The only real recommendation I have is to enter it. This reflection can not serve anyone who does not yet know what is to come; it is to encourage those who have waded in to wonder what they might have known that they did not do before.

My first postpartum season caught me as I suspect it catches everyone, completely and utterly out of guard. I could not even muster the bandwidth to make these now-standard-millennium-monthly-photo-updates where a calmly posed baby is placed (first lying down, then upright) next to a stuffed animal as it slowly dominates in size. Reader, I tried. But the 5th arrived every month and I wanted to find out that there were no clean, cute onesies, no time to rest between picky napping and feeding, no way I wanted to spend the little energy I had on orchestrating a photoshoot when I could instead spend those minutes for more rest.

I distinctly remember feeling like I was losing access to my own inner voice, the calm and quiet space that seems most accessible, most accessible when I am not completely overwhelmed.

So many people, even other new mothers, talk and warn about what we “lose” in the early days after birth: time, sleep, control over bodily functions, a sense of autonomy, adult conversation (and in doing so, a brain that is capable of adult conversation rather than fatigue-induced chatter), hobbies, routines, the chance to take a shower consistently – and more. But one of the most striking things I felt I lost (and that no one warned me about) was my sense of inner self. I distinctly remember feeling like I was losing access to my own inner voice, the calm and quiet space that seems most accessible, most accessible when I am not completely overwhelmed.

Instead of inner, I felt like my whole life – my whole life selfWas completely and vigorously externalized. It was all about eating, cleaning, breastfeeding, washing, rocking, monitoring, finally taking a shower, finally sleeping – taking care of the extremely physical and bodily needs of two tired people. To be honest, I did not even want to get my inner life back. I did not want the thing I have long associated with “depth” or personality. I did not want to read or write or have extensive conversations with friends because when I tried these things, they did not seem to fit who I was anymore. I did not have that capacity and I did not regret it. My life turned upside down and myself turned upside down.

I remember thinking to myself, well okay. I think the creative and spacious season of my life is over. I hope I honored that season well and I hope I receive the next one with grace.

I now know that the inner and the creative return. And in my experience, when it returns, it’s better and deeper and richer to have spent so much creative energy creating and sustaining life instead of working in abstractions.

Let me tell you what I mean. I wrote this in an email to a writing mentor shortly after my son’s second birthday:

The many things that have been pinging around for the last five years have suddenly seemed so openly connected to each other, and now I can finally see this connection and coherence that I have felt for so long. I suppose this dawn is due in part to the way my voice, style, and sensitivity have changed since the devastation that pregnancy, childbirth, and the pure survival of life after birth triggered my identity. I think I have released the concept of creativity as a matter of output and realized that there is a gruesome physicality by simply moving the world with a thousand different worries, priorities, motivations and relationships to navigate; I have realized that packing a diaper bag really well for a day away from home requires a stretched creative capacity that no writing request has yet evoked from me. When I now sit down at the computer or my notebook to write, I feel instead of thinking. I sense that I am returning to myself, but more or better or somethingand it’s nice.

What does all this have to do with movement, this month’s theme at W&D? It is that now I know to expect loss, to expect non-movement of some kind (amidst the actual constant embodied bustle) for life in that postpartum space. As I count the weeks down to June, when my second son is due, I expect – but do not fear – an acute interruption of a part of myself that I value. And I also expect that part of me to return and that she will also be steeled and stretched for this season.

This time, I am not preparing for the birth by consulting baby registers and breastfeeding books. Instead, I am in preparation for my second son and my second season after the birth pamper myself with a little retreat. Three nights and two days in the family cottage – nothing difficult to coordinate. My plan is not to catch up on sleep in advance (as if it were possible) or relax before the chaos. No facials or massages or babymoon. There will be walks, books and writing. My plan is to leave myself some breadcrumbs, some clues, about the creative goals and ideas and momentum I have now that I may very well (and with good reason) forget or neglect in June.

My plan is to leave myself some breadcrumbs, some clues, about the creative goals and ideas and momentum I have now that I may very well (and with good reason) forget or neglect in June.

When it’s time for the creative movement again, when the fog of birth begins to ease, I will meet myself there. I want to take my time now, not to relearn methods of swaddling and swaying – which will come back as muscle memory regardless of reading in advance – but to set the table for the future Ellen, who I know will return hungry to the interior. life when she finally can.

Ellen likes to read and write and thinks that home love is a virtue. She has her MA in religion from Yale and works as a lead writer and editor at a research institute dedicated to understanding the inner and outer lives of young people. She has a plant, a tattoo, a baby and an identical twin. Unlike all conventional wisdom, she regularly brings up both religion and politics at the dinner table.